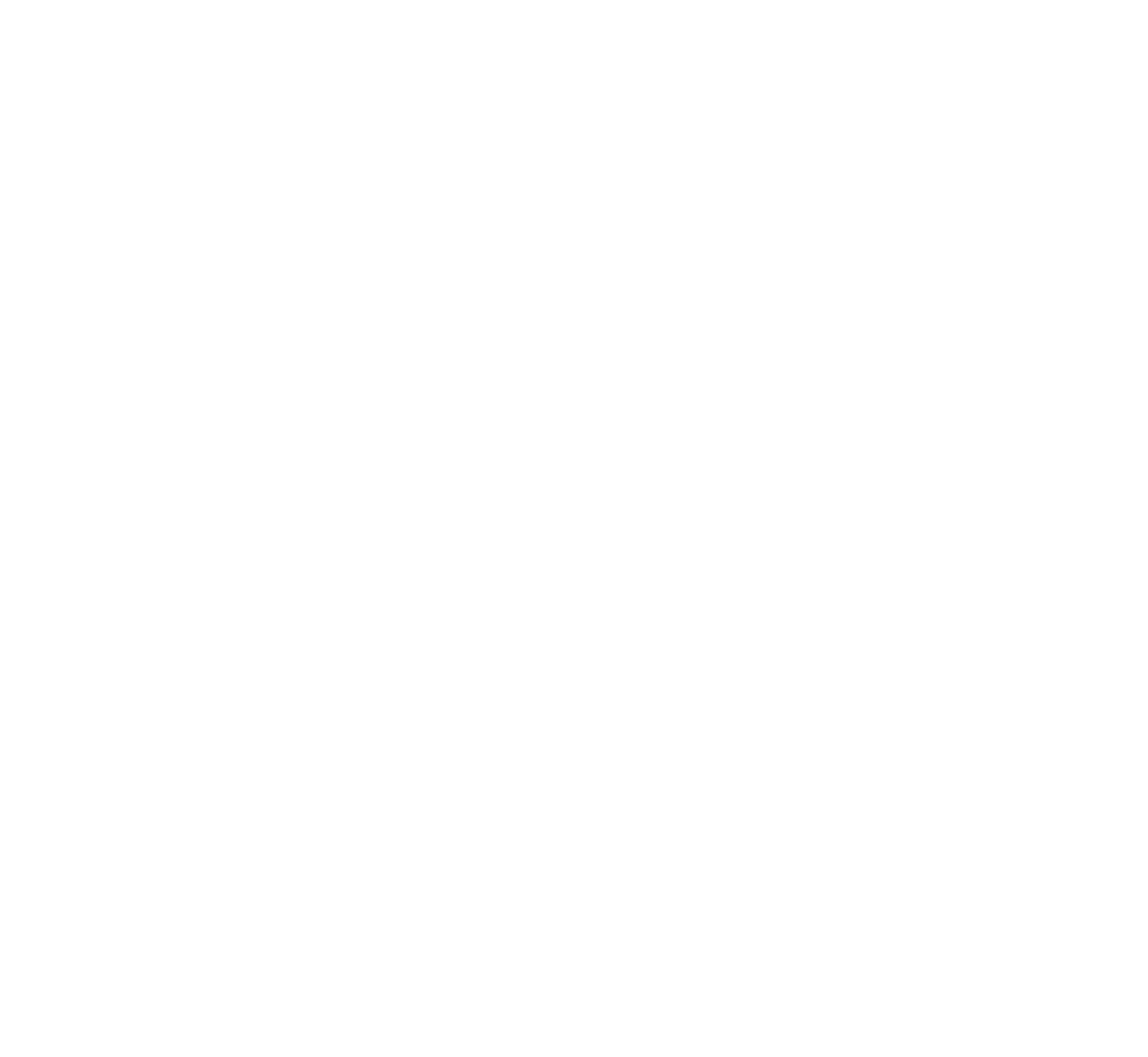 It’s said the cobblers’children have no shoes. That can happen to healthcare workers also, especially now. But not for this newly transferred military spouse who took a break from being a registered nurse to focus on raising her 5 1/2 year-old son. As she’s done with many previous moves, she wasted no time searching for her support system in the DC area. Fate happened to bring her to my doorstep and she came in with what she called an “angry neck”. As people that have seen me know, I check everything I can including areas that may not initially seem connected to the primary complaint. So when she mentioned having 85% hearing loss in her right ear, I got very excited, knowing I had good results in another patient with the same condition three years earlier. Her doctors told her it was because of the fusion of the three bones that are meant to vibrate in the ear. After some tissue work, and a bilateral down and back tug on her earlobes, I was able to get the movement back, and her hearing returned. 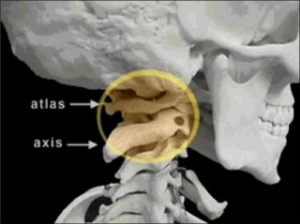 On a separate appointment, she brought in her son, who months earlier fell down and cut open his forehead on a curb. She told me he hasn’t been the same since. Just looking at him, I could tell his C1 in the cervicals was translated to the left/posterior. His symptoms: diminished speech and a shoulder/wrist issue from the fall, which were being treated by a speech therapist and an occupational therapist. After putting the bones back in place, he immediately started talking non-stop. On her next visit, she reported that he is now an extrovert. The nurse comes in more often than she needs to, sometimes bringing her little assistant with her. The best part for me is… we feel like family.